Displaying items by tag: lts
Subscribe to this RSS feed 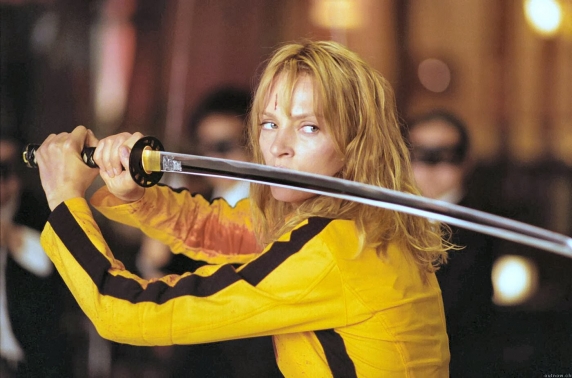