Written by  Fotis
Published in Blog
Tagged under
9 comments 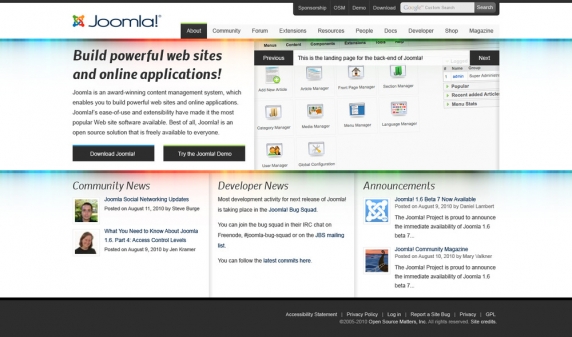