Written by  JoomlaWorks
Published in Blog
Tagged under
11 comments 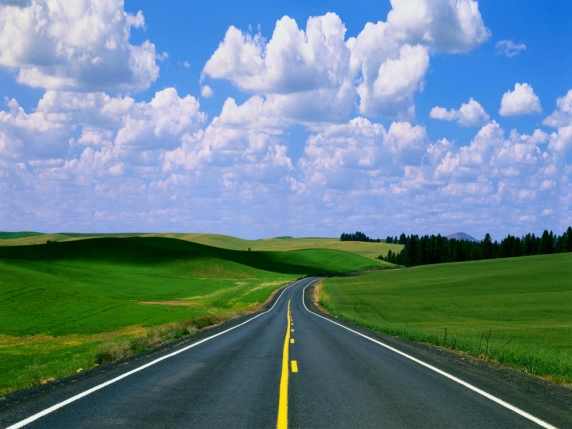 The community of K2 has spoken through the poll I got up yesterday on the frontpage of the K2 Community website. An email was previously sent to all our members letting them know of this poll, as well as the reasons we chose to resolve into such a poll.

Existing K2 users are not rushing to jump to Joomla 1.6, especially knowing it's got a limited life-cycle (up until July 2011). And this is normal.

What does that mean for K2?
It means the following 2 things:
1. We will proceed and launch v2.5 of K2 for Joomla 1.5 only within February 2011. New features and especially performance improvements of up to 500% make this release a very important one to existing websites, especially the most high traffic ones...
2. We will proceed to port K2 for Joomla 1.6 and release v2.6 within April (or hopefully sooner) so new Joomla 1.6 users make use of the incredibly valuable content features K2 adds to Joomla.

In the meantime, we will explore other options as well, like perhaps a bundled Joomla & K2 distribution based on Nooku Server. Johan Janssens has given us his "blessings", so if time permits, we will explore this option as well.

What all that means?
It mean K2 has a vibrant and high-level community of people who value their content and know their priorities. Evolution itself demands we move forward (I never said the opposite either way).

Thanks to everyone who participated in the previous blog post with their comments or even via Twitter or other social services.

Thanks to all the K2 users that voted as well.

A snapshot of the results (via PollDaddy) follows...