Written by  JoomlaWorks
Published in Blog
Tagged under
3 comments 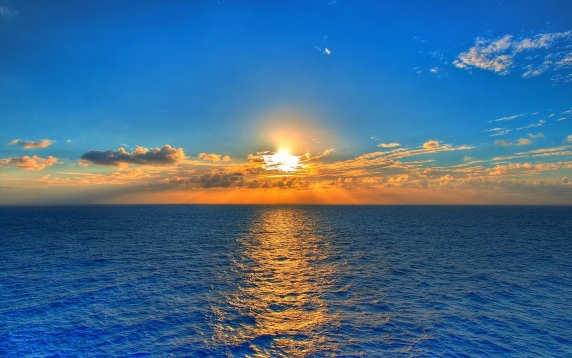 As you may have noticed the past few weeks, we have unpublished the product pages for K2mart and SuperBlogger. As it occurs with every other product or technology, there is a time when we have to say goodbye, either because a new better product or technology fulfills our needs or simply because it's not required anymore.


When K2mart was first released, it introduced a very interesting concept in how we further extend or bridge Joomla extensions. Put simply, it made Virtuemart e-shops look and function a lot better when it came to the product catalog. But as the years have passed, we've seen that Virtuemart's popularity has significantly declined (just look at this graph from Google Trends) and furthermore, we devote way more time patching bugs caused by constant changes introduced in Virtuemart's codebase, than working on actual features. It's just not worth it anymore. And now's the perfect timing: now that VM is going to version 3 and we know most eshops will probably break trying to upgrade from v2 to v3, it's the best time to simply stop supporting K2mart altogether. To be honest, we never had high hopes for K2mart. It was our pet project, but it was very well executed. And it brought new concepts into K2 which you will see in the coming version 3. We thank our 3,000 customers who built 3,000 K2mart "bridged" (as I like to call it) VM eshops. They are probably the most well designed VM shops ever to have been built (thanks to K2 of course).

We will of course honor the remaining subscriptions purchased for as long as they last and specifically provide patches and other fixes in Virtuemart v2. As a sidenote, I'd like to say that the new K2 version 3 released soon has integrated lots of programming concepts from K2mart and thus a true eCommerce solution based on K2 alone is on our roadmap for the coming years (perhaps as part of our K2 Pro initiative).

We're also bidding adieu to SuperBlogger, a small (but pioneering) content plugin which was released back in 2008. SuperBlogger was released for Joomla 1.5 and integrated the hot Disqus commenting service as well as (then and now) popular social services into a single plugin, which could extend any Joomla website. And because it was the first plugin to introduct the MVC templating pattern for plugins in Joomla (still not possible by default) it could easily transform a typical boring blog section in Joomla into a WordPress-like equivalent. A well known network of tech blogs run entirely on SuperBlogger for as long as they were based on Joomla and it was amazing to see that coming out of a fun little project of mine. SuperBlogger sold around 4,000 subscriptions and it put a sock into WP fanboys' mouths at the time. SuperBlogger was partly the basis for some features in K2 when originally launched. But of course K2 is a much more than that already. It has redefined content management in Joomla and it's growing strong every year.

As with K2mart, we will honor any remaining subscriptions for SuperBlogger and provide support until they expire. The documentation pages will remain online.

We thank the people who bought and supported and used these 2 extensions all these years.

The future is now ahead and it's written with two letters: K2 ;)