Written by  Fotis
Published in Blog
Tagged under
2 comments 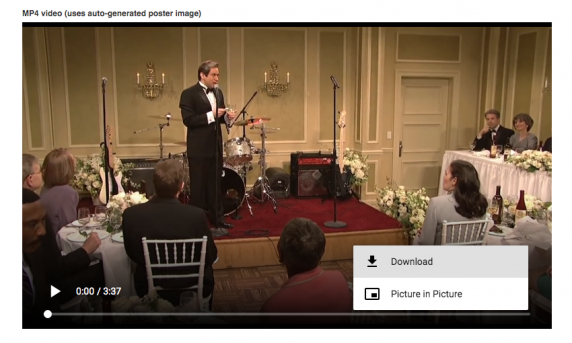 We have just released a major update to AllVideos, version 5.0.0, for Joomla versions 1.5 to 3.x.

It introduces web-native media playback with no 3rd party dependencies.

Here's what's been added or changed in this new release of AllVideos:

The JoomlaWorks demo site has been updated to use the latest AllVideos release. See here: http://demo.joomlaworks.net/allvideos

You can download this version by visiting the extension's page at: https://www.joomlaworks.net/allvideos/

If you use the latest Joomla 3.x releases (or Joomla 2.5), this new update will appear in the Joomla extension updater. If you're using Joomla 1.5, you can simply upload the new version and it will overwrite the old one. After that step, visit the plugin's parameters page, check if everything is OK or adjust as needed and save the parameters.