Written by JoomlaWorks
Published in Blog
Tagged under
Be the first to comment! 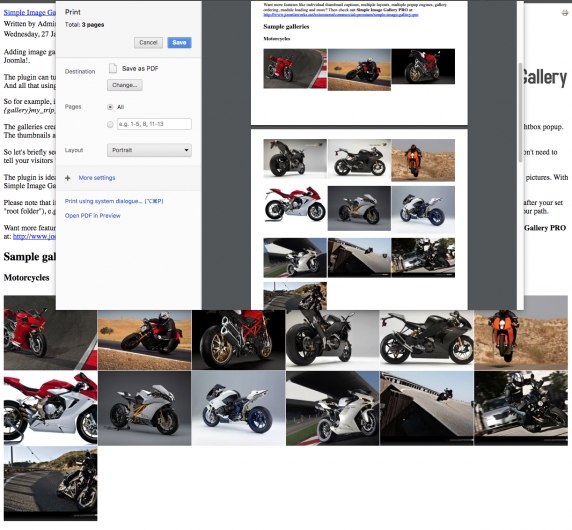 It's highly recommended that you update Simple Image Gallery to v3.6.0. 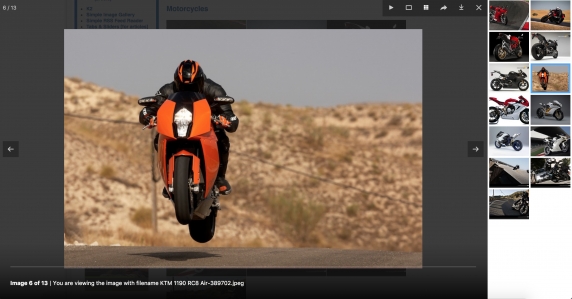 It's highly recommended that you update Simple Image Gallery to v3.5.0, especially if your Joomla site is running on PHP 7.

It's highly recommended that you update AllVideos to v4.8.0, especially if your Joomla site is running on PHP 7 and/or using HTTPS by default.

Read more...
Written by JoomlaWorks
Published in Blog
Tagged under
Be the first to comment! 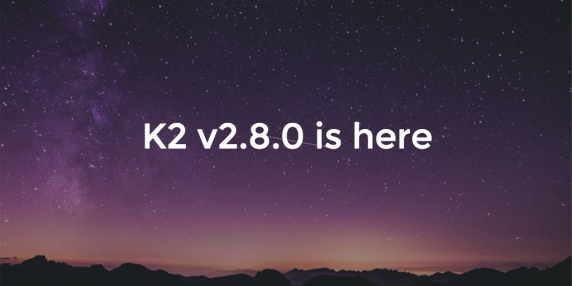 K2 v2.8.0 is now available to download for Joomla 1.5 to 3.x. This release improves the content management workflow and UI, is fully compatible with PHP 7.x and the latest Joomla 3.7.x, while at the same time addressing various issues from performance to UI, to bug fixes and security.

Tabs & Sliders has a new home 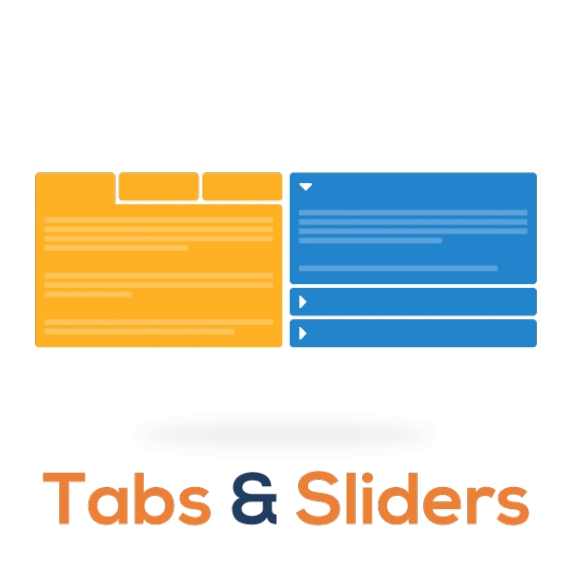 JoomlaWorks will be 10 in a few months, just a little older than Joomla itself.

In these 10 years we have managed to create some of the most respected and of course popular extensions in the Joomla community. Extensions like K2, AllVideos, Simple Image Gallery (Free and Pro) or Tabs & Sliders, all with more than one million downloads each. At the same time, we have developed more than 30 extensions for Joomla (both free and commercial), all with a combined download count of nearly 8 million.

As we progress into the future, building new & more complex products, while embracing new platforms (WordPress in particular), we must be laser focused on the products that matter most to our vision. And our vision is to offer solid, cross-platform products with a long lifespan, that redefine how we develop websites with Joomla and eventually WordPress. That way you can invest in them and know that they will be supported and improved continuously.

So as we move towards more such complex products, we (unfortunately) have to cut down on the resources we spend on extensions that are less important to us, as we really don't wish to become "Jack of all trades, master of none".

Our goal is to maintain a portfolio of less than 10 products for Joomla and (eventually) WordPress. Less products means we can be more agile when it comes to developing new features in the future.

Read more...
Written by JoomlaWorks
Published in Blog
Tagged under
Be the first to comment! 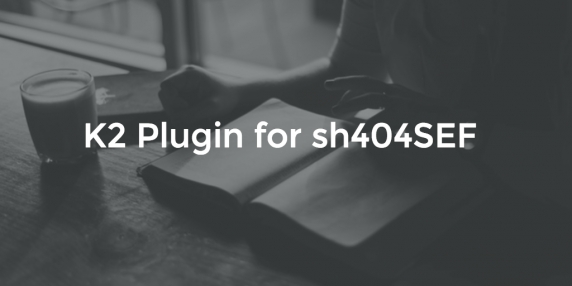 In the recent update of K2 v2.7.0 we decided to decouple any built-in integration with third party extensions for 2 important reasons: easier maintenance of third party features and faster updates.